An Overview of Concussion 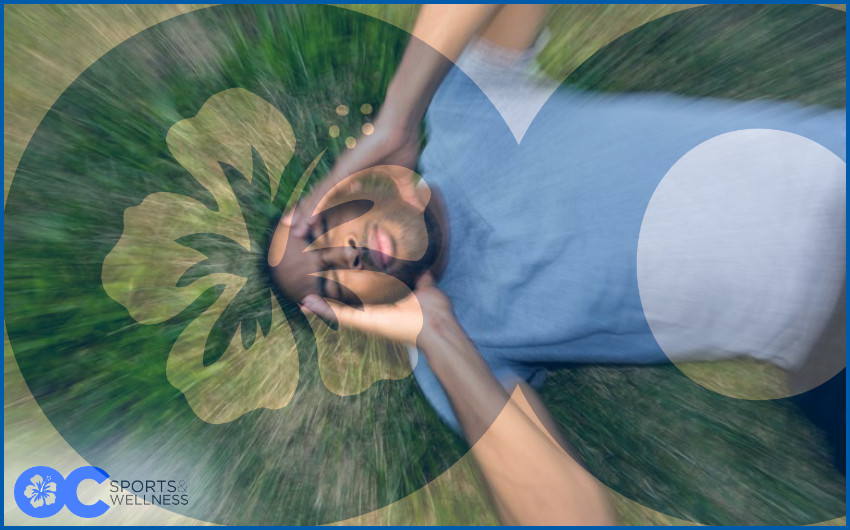 A concussion is an injury to the brain that affects thinking and other aspects of cognitive function. It can be caused by a blow to the head, a literal head-on collision (for example, two football players bumping helmets during a tackle or a head-first fall), or violent shaking of the head or the body that causes the brain to hit the skull. As it does, brain cells (neurons) become damaged and cannot effectively transfer signals, leading to a variety of symptoms.

This type of injury is a common form of traumatic brain injury (TBI). According to the American Society of Neuroradiology, about 75 percent of TBIs are concussions.1 A concussion is also regarded as a mild TBI, but to anyone who bangs their head on something hard or who sees their child take a blow to the head on a sports field, the term may seem anything but mild. This may partly be due to headline-making long-term problems caused by concussions and other head injuries in athletes that have prompted growing concern about the safety of contact sports.

If there’s a possibility you or a loved one has suffered a concussion, it can be helpful to understand what this brain injury is, how it’s diagnosed and treated, and the potential complications it can cause.

There is no one-size-fits-all list of concussion symptoms. Researchers aren’t completely sure how a concussion works, but it definitely affects the brain’s ability to function correctly, at least in the short term. This can lead to behavior changes that are often very subtle and ambiguous. 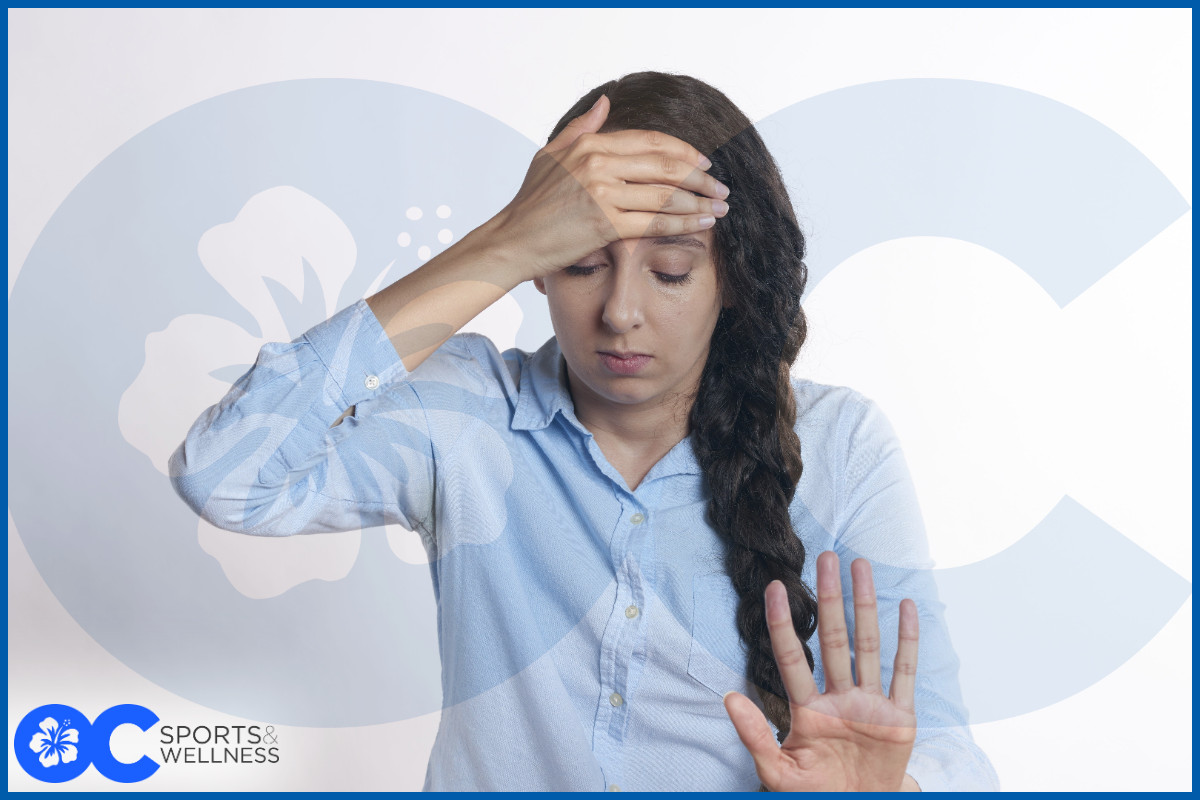 One useful way to think about concussion symptoms is to categorize them as symptoms and sensations the injured person feels and can describe—such as a headache, nausea, dizziness (vertigo), and ringing in the ears —and those that can be observed by someone else.

Examples of observable signs of concussion include fumbling or stumbling, slurred speech, unequally-sized pupils, loss of consciousness, memory loss, and any behavior that is unusual for that person. A baby or small child with a concussion may cry inconsolably or refuse to eat or nurse.

One concussion rarely results in long-term consequences. Multiple concussions, however, can cause serious and lasting effects, especially if a repeat concussion occurs before full recovery from a previous concussion. Long-term effects of repeated concussions or unusually severe concussions include permanent cognitive (thinking) problems and mood problems, especially depression.

Concussions are generally bucketed into two groups: those that result from sports and those that don’t. While the “why” for a concussion can differ, the “what” is the same: A concussion happens when a blow to the head causes some level of damage to the brain. This damage results in neurons being unable to properly send signals throughout the brain. 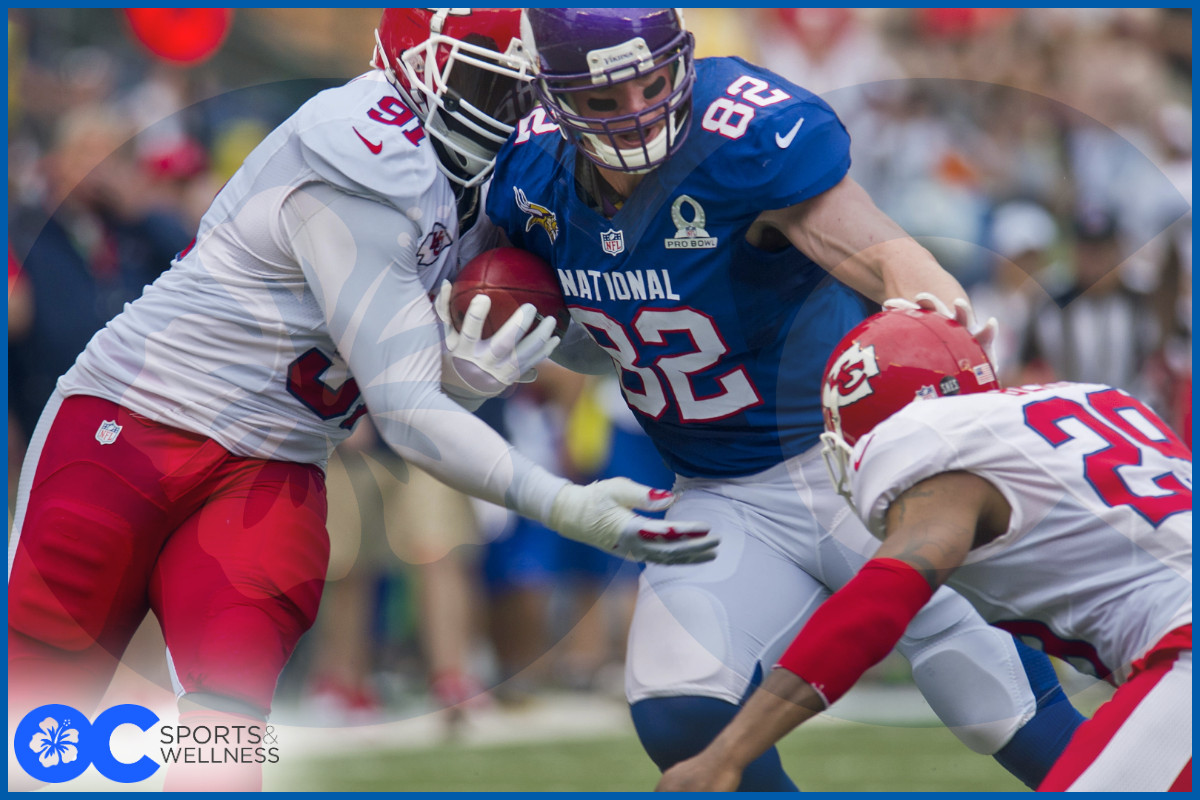 Boxing is well-known for causing concussions, but it’s important to know that a total “knock out” is not necessary to qualify for this injury. Consistent blows to the head can cause concussions, even though someone may experience them and seem fine at the time. This fact is of great focus in ongoing research related to traumatic brain injury in football players. Concussions can also occur in athletes of other sports and as the result of military activity, car crashes, and other accidents.

When the brain gets knocked around inside the skull, it can undergo damage. A severe TBI will cause damage that can be seen on some type of brain scan, such as a magnetic resonance imaging (MRI). 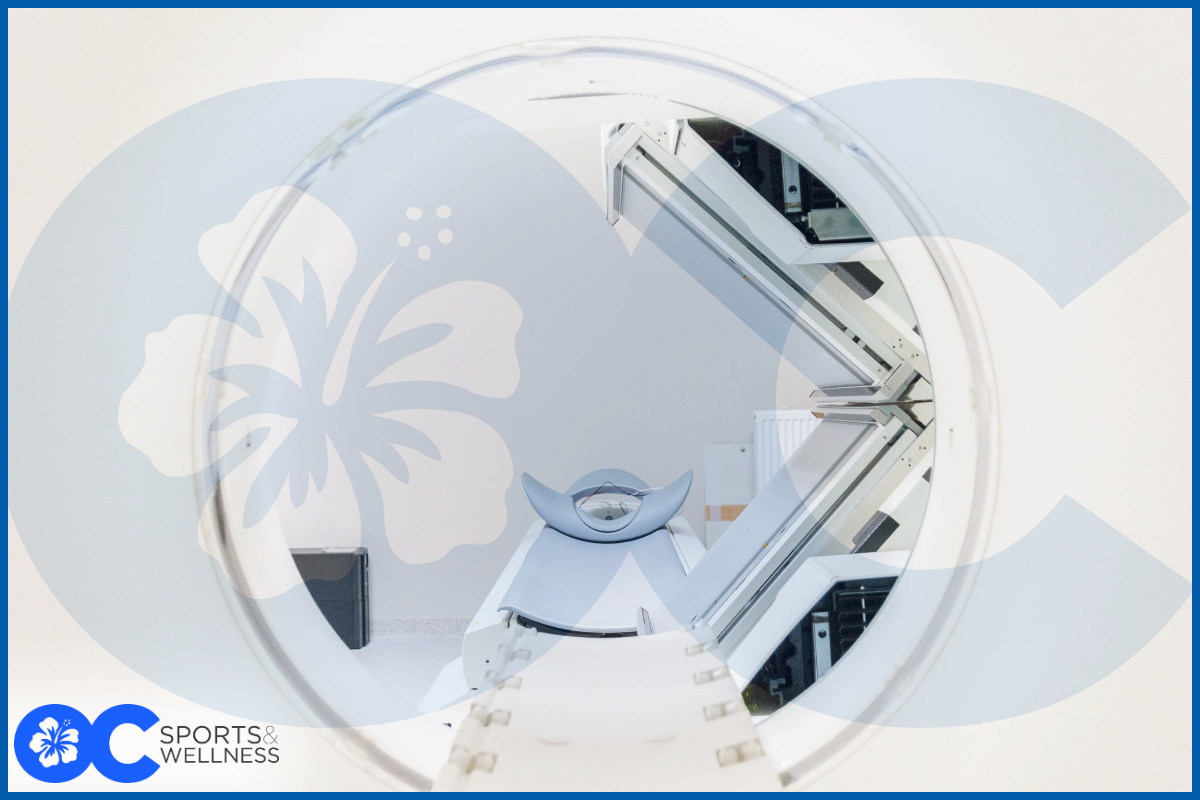 However, the degree and type of damage typically associated with a concussion aren’t visible with imaging, although it may be done to rule out bleeding. To diagnose a concussion, doctors typically rely on questionnaires, symptom checklists, and other more subjective techniques. You can use our Doctor Discussion Guide below to help you talk with your doctor about your symptoms.

The most important aspect of treating a concussion is rest. This means giving the brain an extended time-out. When an athlete suffers a concussion, it’s vital that he or she stay off the field or the court until fully healed. Multiple concussions greatly increase the risk of long-term problems. 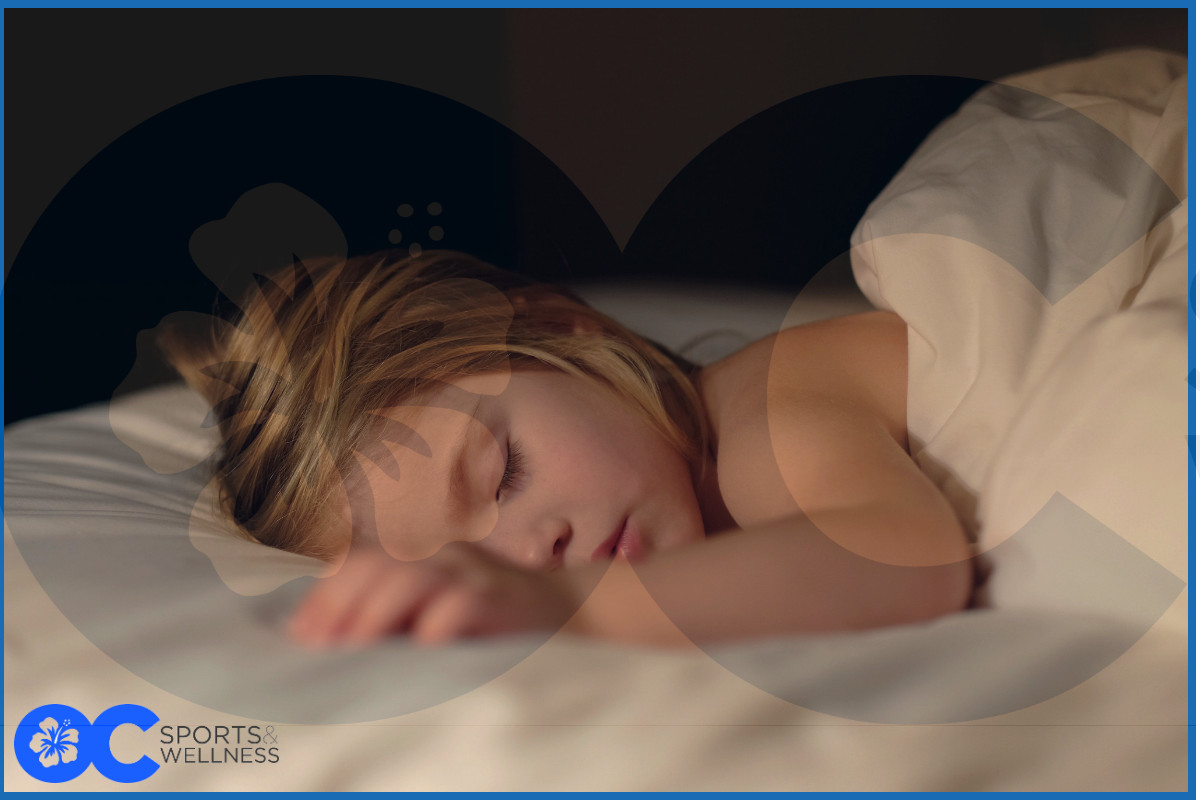 Resting the brain also means taking a break from most mental activities like reading, writing, watching television, and doing homework. If a concussion causes a headache, it’s usually fine to treat the pain with Tylenol (acetaminophen) or a non-steroidal anti-inflammatory medication such as Advil (ibuprofen). Reference: {https://www.verywellhealth.com/concussion-overview-1719618} 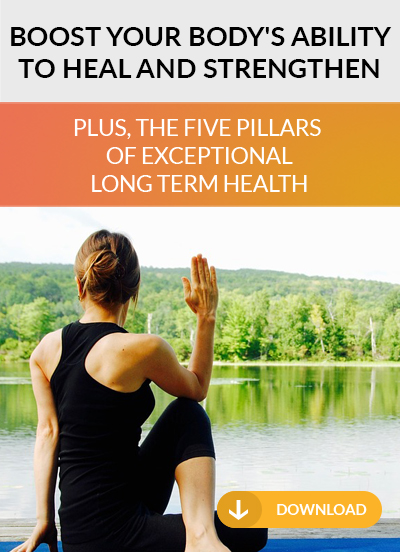 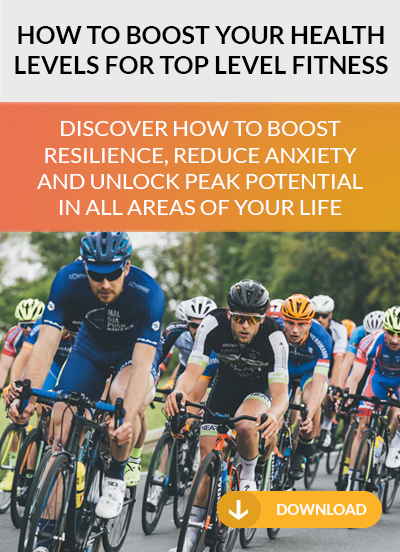